AN ORTHODOX CHURCH FOR AMSTERDAM

The Orthodox Metropolis of Belgium and Exarchate of the Netherlands and Luxemburg (Ecumenical Patriarchate) has the unique opportunity to buy a church building for its Saint-Catherine’s orthodox parish in Amsterdam (The Netherlands) and needs your help and support.

IN THE FOOTSTEPS OF THE GREEK MERCHANTS OF THE 18th CENTURY

The first Greeks who came to the Netherlands were clergymen who studied in the 17th century at the University of Leiden. During the 18th century, Greek traders settled in Amsterdam. Residents of Smyrna (Asia Minor) founded here and in other Western European cities trading houses to buy European products and to sell oriental products. The Greek colony in Amsterdam was at that time not only composed by merchants from Smyrna, but also Greeks from Chios and Thessaloniki. As the community grew, they asked in 1752 the Ecumenical Patriarchate for permission to create an orthodox church in a house in the Koningsstraat.

Later, they met in an attic dedicated to Saint Catherine. In 1763 the church moved to a building on the Oudezijds Voorburgwal that one could buy thanks to the legacy of a Greek merchant who had worked at the Dutch East Indian Company. A century later, there were barely more Greeks in the capital; in 1866 the church was closed.

Church, parish hall and rectory for sale in Amsterdam, the capital of The Netherlands

The object is a former Reformed church located in the historical city of Zaandam (north of the city of Amsterdam) built in the year 1906. It was designed by Jan Jansonius and is of general interest because of architectural value with Art Nouveau features. In the same street one can discover more buildings with Art Nouveau and Art Deco features. The church and adjoining rectory (house) have a monumental status and are in fair condition. The structural components show no defects. The foundation of the building appears to be in good condition because the walls do not show major cracks.

Please support this project with your substantial contribution by bank transfer on the account of the Orthodox Metropolis of Belgium / Exarchate of the Netherlands (Ecumenical Patriarchate): 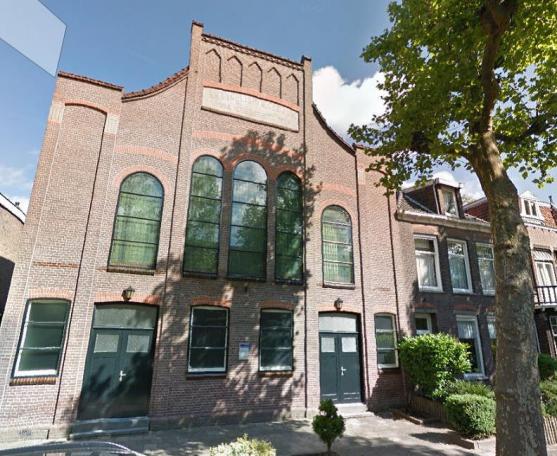 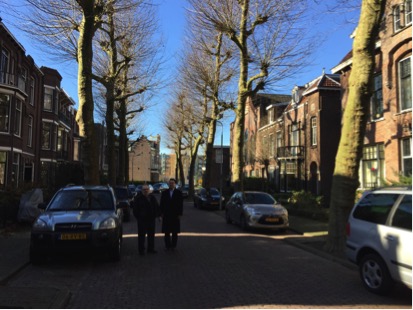 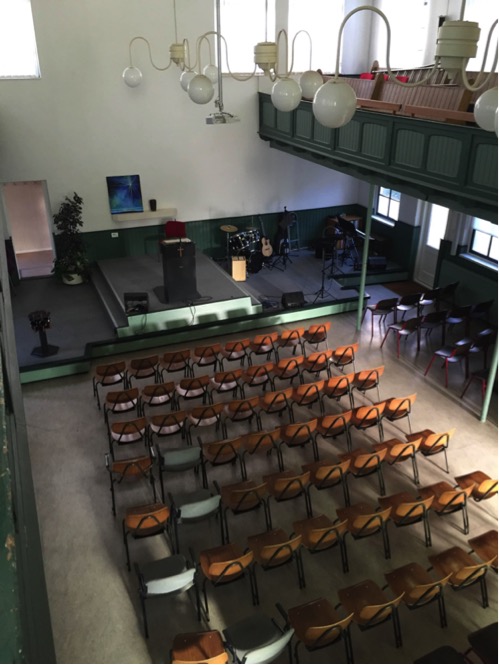 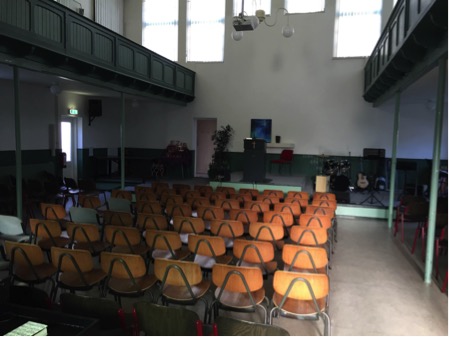